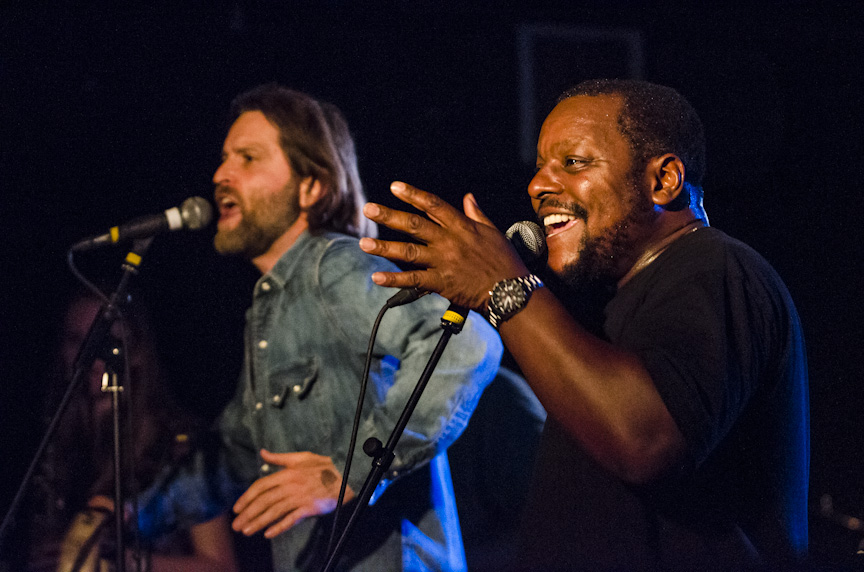 A selection of images taken from community plays and musicals coordinated in Sussex with a heritage theme since 2007. 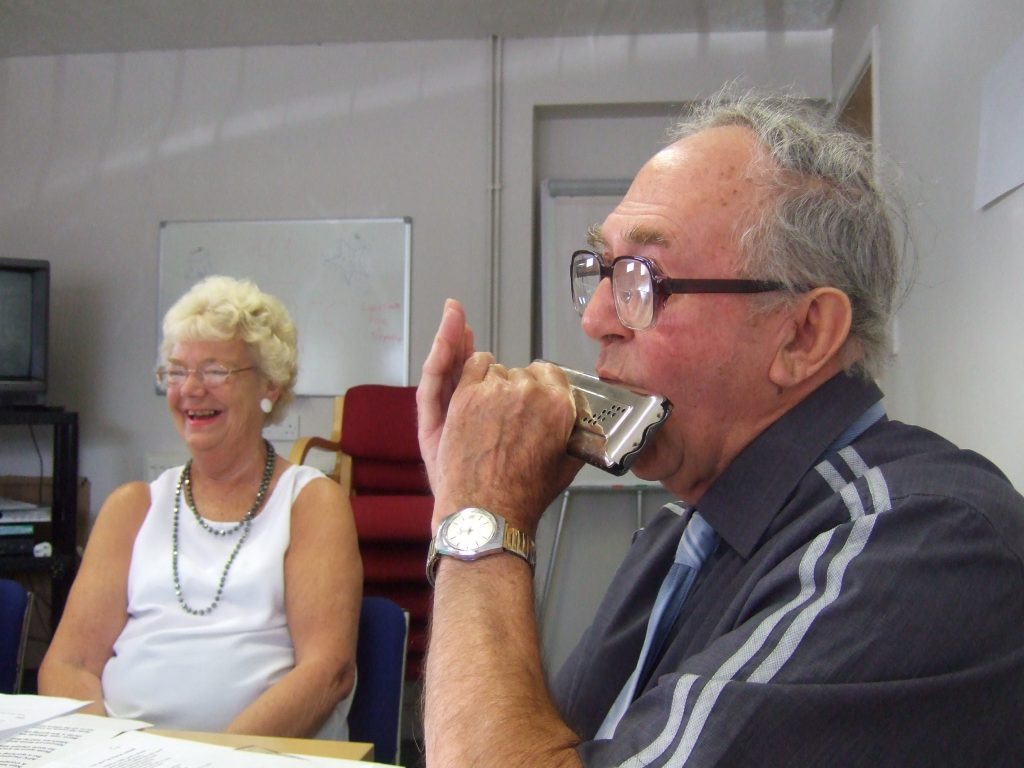 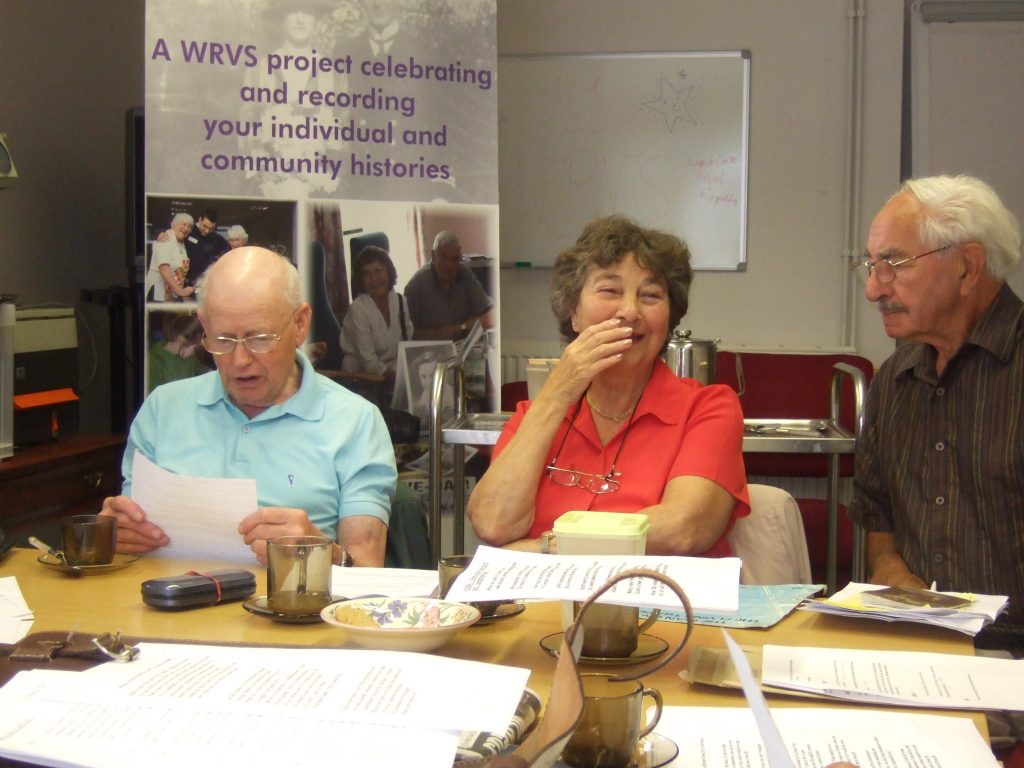 A musical created over 20 weeks from memories about moving from London to Crawley new town with a reminiscence group of over 55s in West Sussex. The show was a 150 seat sell out at The Hawth theatre, Crawley, 2008.

See some of the show here

‘It was an interesting experience – being asked about myself, and how that affected how I felt, and looked at the future as an older woman. I enjoyed the experience a great deal’. Hazel Fairchild

It’s a long time since the dawn, and the afternoon’s warmth may have slid into evening, but it doesn’t mean the day’s done. Maybe society expects us to slope to the sidelines, park ourselves quietly, reflectively and maybe a little melancholy in the allotment shed or the granny flat. The game’s over old timer, the new day is for the young folks. At 60 we have nothing to hope for. Or do we?

This project was to create a film to show at an event as a study of hope in the declining years. How do people maintain that spark – be happy with what has gone before and positive about what’s still to come? Is it resignation or reflection or an unending desire to learn, to experience? Music, dancing, friendships, knowledge, the actions of ourselves, or others? Has circumstance got anything or nothing to do with it? Is it money – or the realisation that money doesn’t matter? Perhaps it’s just a matter of perspective?

From the Polish immigrant who describes how she ‘had a good life’, before revealing an orphaned upbringing and a daughter that died. What about the 92 year old swing dancer, who’s still learning languages and using both to keep his hands round young woman’s waists?

The finished film Hope Springs Eternal reveals different takes and explores the short and the far sighted. We see the hopeful laughing through wrinkles, the pill boxes and thinning hair and blood. We will discover what makes them hopeful, sets them apart from the stereotypical moaners, stooped and scowling at teens at play. We tap into their joyfulness, their life force and their personal philosophies for a hopeful old age (is it down to a fulfilled life?) What about those whose lives were hard or tricky or just didn’t give up the goods. Can those people leave past pain and look to their friends and their remaining days for some well earned smiles before bedtime?

The grant from SCF was to create a film with in kind support from Fabrica gallery as part of their Growing an Older Audience project, and latterly to show this film at an event to bring a wider audience to Brighton’s White Night on 29th October 2011. This was to encourage older people to check out events, and for younger people seeing older people out and about, and reducing the ghettoisation of the old.

We created an intimate event at the Pavilion Gardens cafe in Brighton, a soiree accessible to all, which showcased our film about Hope as well as hosting a cosy, yet artistic night which welcomed discerning participants of all ages.

The event also hosted a swing band perambulating around the Pavilion Cafe, welcoming in passersby, encouraging the shy to dance, an old time dance DJ spinning some old faithful on 45s whilst we look at images created by a photographer specialising in recording older people.

The short (15 min) film about Hope was projected on a loop on a large screen in the Pavilion Gardens Cafe area, whilst bunting, fairy lights and solar lights served to create a cosy atmosphere in the depths of winter and the welcome addition of tea and cake on tap (in an accessible non-alcohol environment) encouraged visitors to sit, linger a while and experience the positive parts of growing older and meet some of our project participants.

The event was incredibly busy and popular with about 1,000 visitors passing through between 8pm and 11pm and a strong mix of ages, including teenagers, the over 60s and many age groups in between, with old and young dancing to the music together at the same time.

A ten week series of activities looking at old time music hall as a postscript to the Memories show. 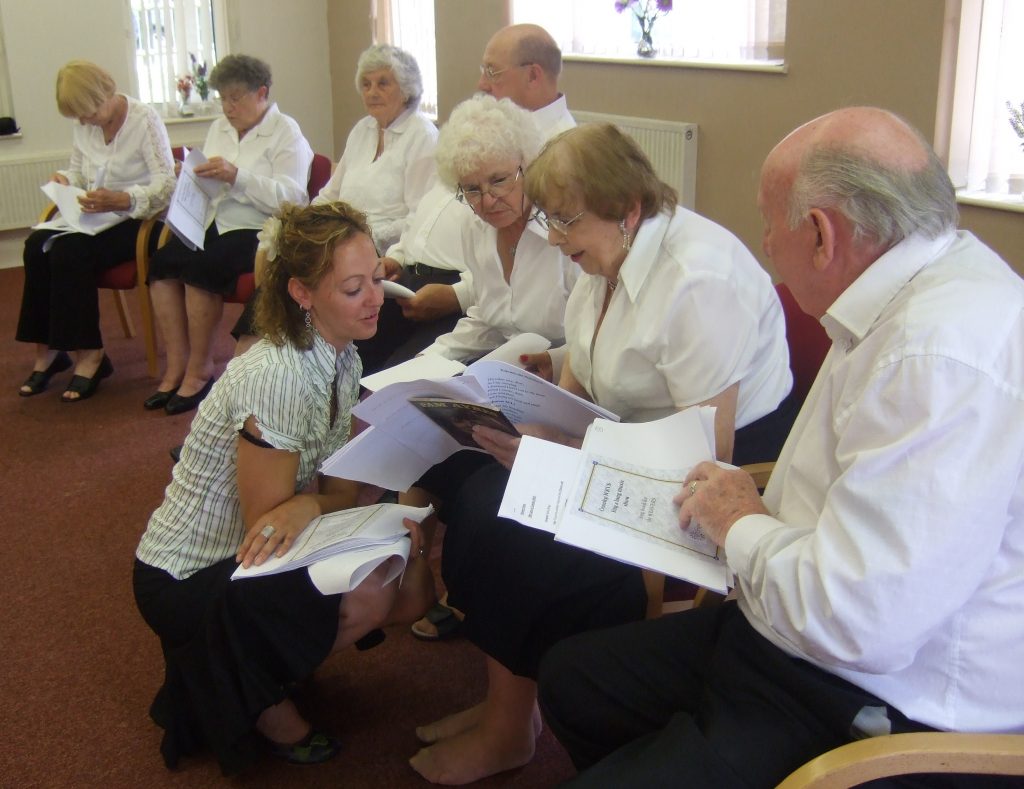 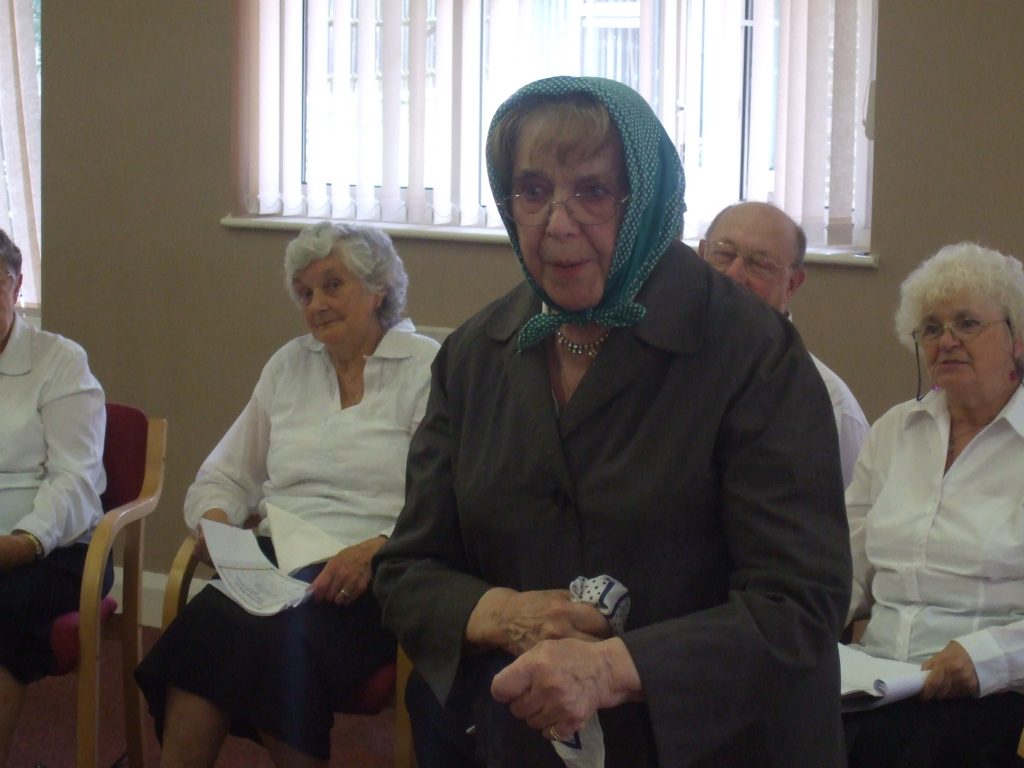