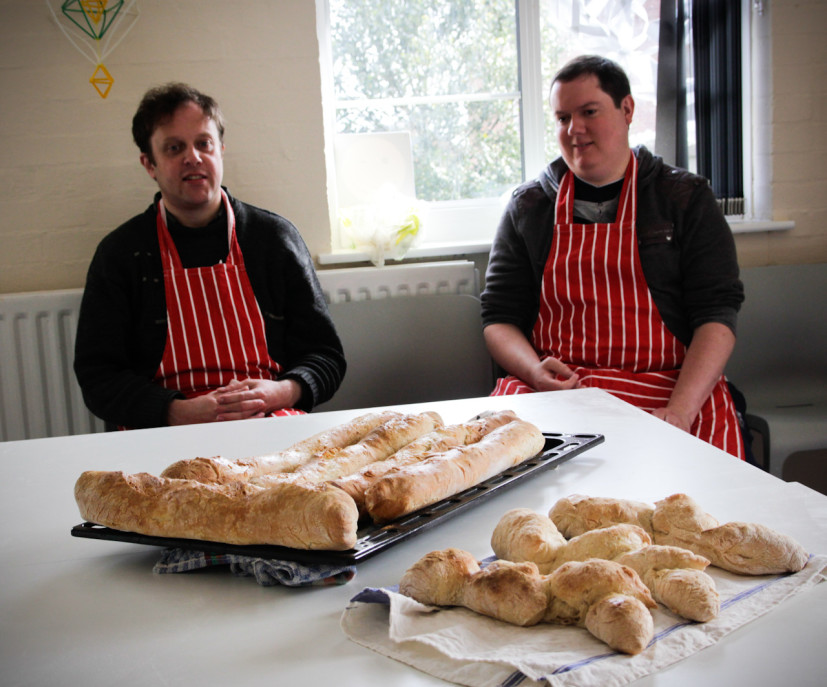 Our community baker Alex Moran went to deliver the second of two workshops with Autism Sussex for Strike a Light’s Breaking Bread project in Brighton last week.
This part of our project was set up by project coordinator Natasha Padbury and funded by the Brighton and Hove Food Partnership, so thanks to them for that!
You can see what happened below:
Yesterday afternoon I went over to Autism Sussex in Brighton for the second of two bread making classes with a group of four. So our first session, two weeks ago was the very first time that any of the group had made bread, but the care, attention and quiet enthusiasm that they brought to the session resulted in really great bread. I was over the moon! At the end of the session I asked for requests or ideas for what we might bake next time… When Jason suggested we make baguettes I did wonder if that might be a bit ambitious?
But we decided to go for it so I got busy practicing; anyone who has tried will tell you that a good baguette takes good technique and practice. When it came to passing this on yesterday afternoon, I was again amazed by how carefully the group listened and observed and how quickly their skill with the dough developed…. 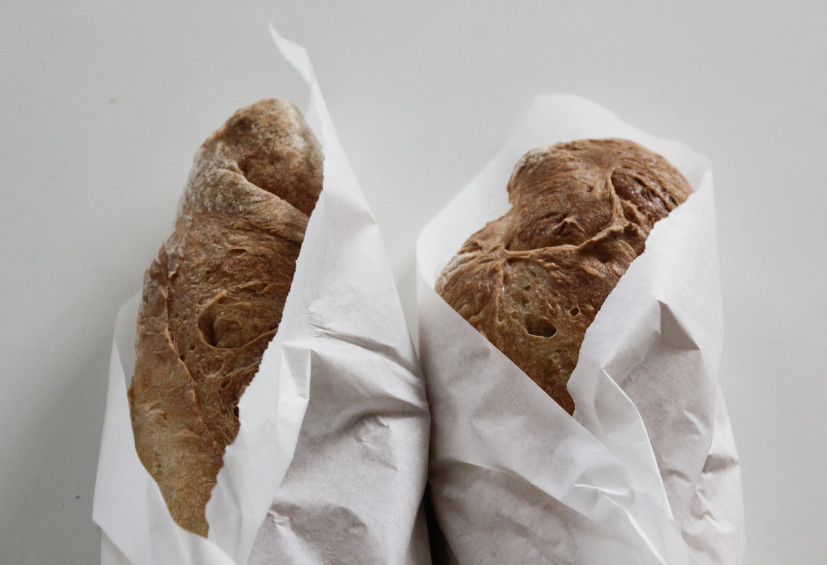