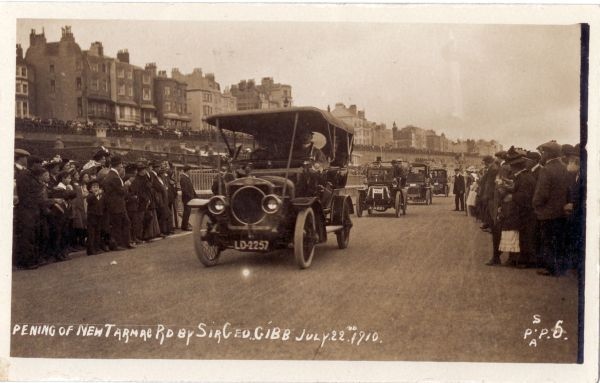 Help support a new graphic novel project from Brighton organisation QueenSpark Books   through Kickstarter and find out more about Brighton and Hove’s 100th anniversary of the Great War.
This marks a moment in time where they can creatively engage young people in understanding the lives of their forebears, and the impact the War had on this city and its people.
QueenSpark Books has been working with young people across Brighton & Hove, to produce a print and online graphic novel based on the lives of the people of Brighton & Hove up to and including the First World War. Aiming to commemorate and share stories and tales of life in the city in the lead up to, during and immediately after the Great War. Watch Brighton’s war stories here.
The project uses local stories and images from the period between 1900-1920 to create and tell some of the lesser known histories of the City. Material has been drawn from the archives of QueenSpark Books, Brighton & Hove Museum and The Keep, to develop
See quirky images from Brighton’s home front from 1914-1918 here or take a tour around the city during wartime. View local artefacts from this time including a local pass book which had to be carried by all British subjects and visitor permit books for travel were more detailed. The authorities even needed to know whether your male family members were ‘for or against His Majesty’s allies in the present war’.

“My mother, Amy Lee, who later became Amy Jones … had many jobs including being a cook at Divalls, Smiths in Lewes Road, a greengrocer in Lewes Road and Cooks the Jam Factory. When war broke out she went to Allen West to work on munitions and said that while she was there one of the floors collapsed. It was said that the weight of the munitions was too great.
Afterwards she was sent to Royal Alfred Sailors Institute at Belevere. When she returned to Brighton she worked on the trams based at Lewes Road. The photo was probably taken as an advertising feature for a local paper…” – Ruby Jones