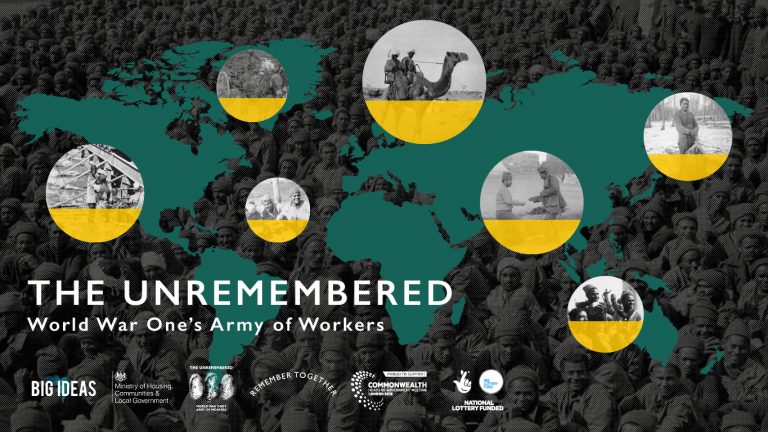 Project Details:
We’re pleased to have been commissioned to become a hub in Brighton and Hove by the Big Ideas Company to develop activities with local community groups to explore the history of the Labour Corps – service personnel during World War I, and often forgotten in this part of history. 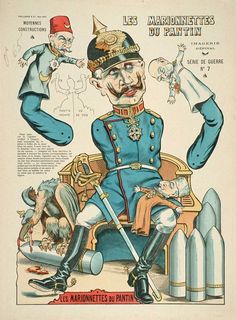 Strike a Light – Arts & Heritage will deliver workshops in October and November 2018 (We will confirm dates very soon) in Brighton and Hove with ten different groups in ten different venues across the city to look at the theme of The Unremembered. We aim to commemorate the Labour Corps service personnel and their experiences.

Image: Collection of John Sheen author of histories of the Northumberland Fusiliers and Durham Light Infantry.
The Labour Corps supplied the army with weapons and ammunition, food and fodder, water and fuel. They built and maintained roads and railways. They were essential to the war effort.
British and Allied Forces struggled to cope with the demand for manpower after the huge losses of men during the Battle of the Somme in 1916. From January 1917, manpower was drawn from the UK, China, India, South Africa, Egypt, Canada, the Caribbean and many other places within the British Empire.
Tens of thousands travelled thousands of miles to defend freedom and although they rarely saw service in the frontline, many died or were seriously injured. Today their contributions and sacrifice are all but forgotten. They are The Unremembered.
Events: 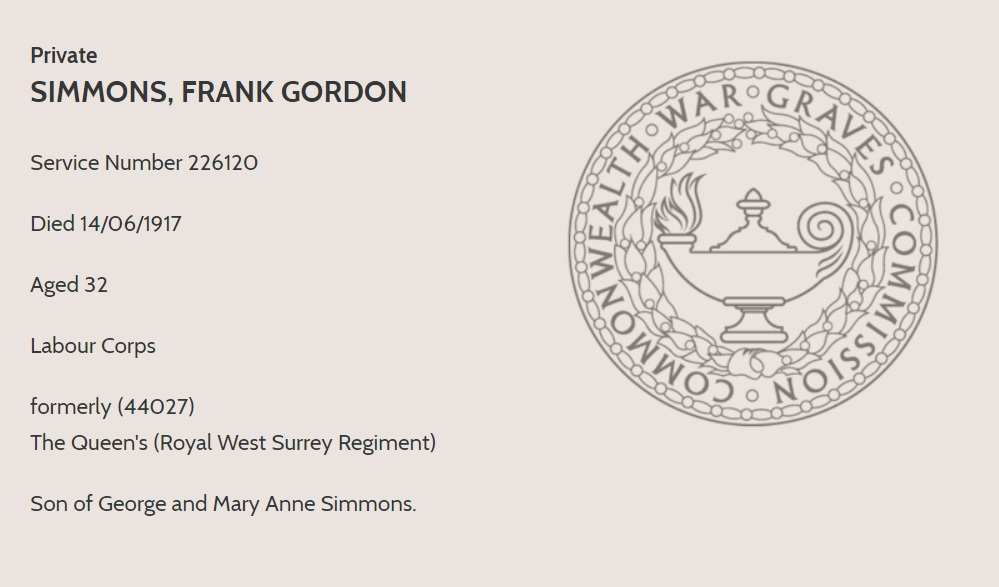 We are working engaging with freelancers and volunteers to deliver a series of history and resource led activities which focus on the art of making articulated paper puppets (a common past time a centenary ago) with community groups and families.
These puppets are a mixture of pre-printed on cardboard outline templates which can then be designed, created and compiled by participants and for those with dexterity issues or the very young, pre-designed printed templates which can be assembled with support and displayed.  We will use fabric scraps, wrapping paper and wall paper to create overlaid uniforms for these puppets and to bring them to life.
We will also create activities to create dressing paper dolls, so creating the one dimensional paper dolls through templates which are cut out and then one dimensional clothing made relevant to our theme which can then be folded over the puppet body. These dolls were popular during WWI and were still printed then despite paper shortages.
Both these forms of puppet making are ideal for classroom and community projects because they are made with everyday craft supplies and reused materials.
The puppet theme for this project is two-fold – one that it is an engaging and accessible way to teach young people and community groups who are unaware of this lost period of history about the Labour Corps, and secondly that the puppets can be seen as a metaphor for the role of the Labour Corps in terms of having no control over their work or location, that they were moved around like mules and essentially treated as such too. This will be a way to valorise those men and celebrate their role.
This will help to remember some of the soldiers who served with the Labour Corps and their link with Sussex and draw this forgotten history into the light. 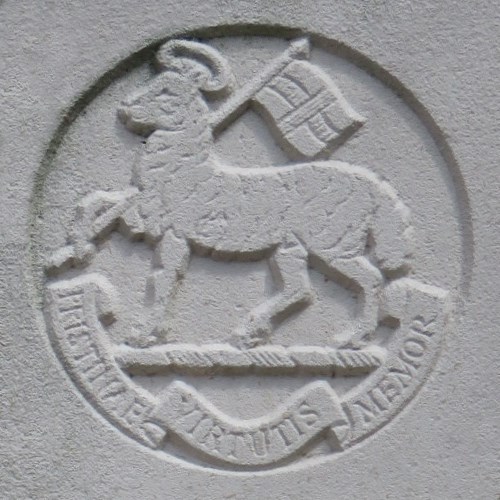