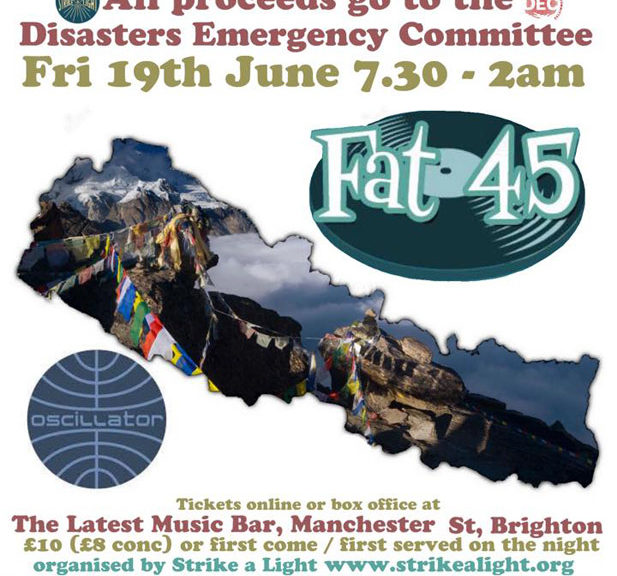 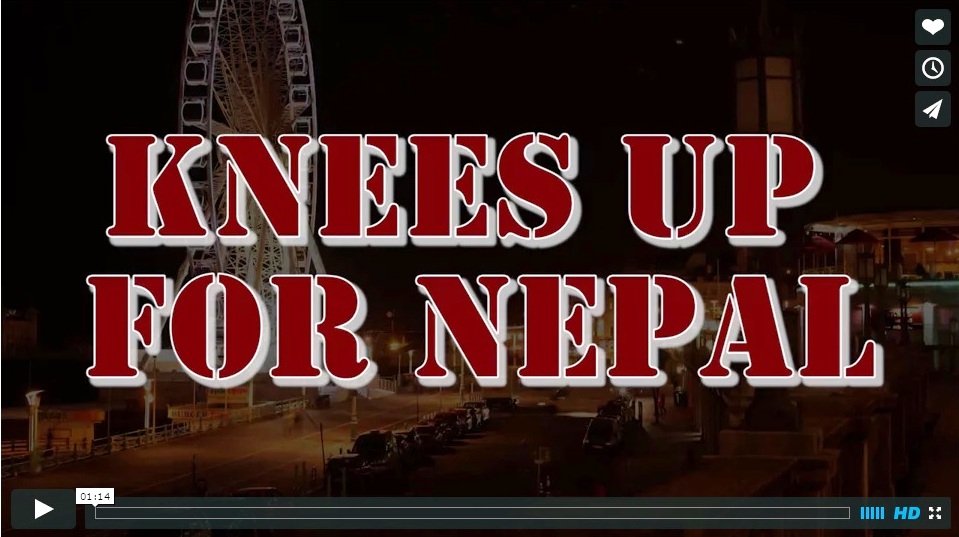 A short promo film to highlight the Nepalese earthquake and promote the Knees up for Nepal fundraising gig at The Latest Music Bar in Brighton on Friday 19th June. The interview is with two Nepalese members of the Sussex Nepalese Society and features music from bands Oscillator and Fat 45 who will be performing on the night, alongside The Gyratory Allstars.
The event will help support the work of the Disasters Emergency Committee in the region.
Thanks to filmmaker Si Mitchell for donating his time. Si Mitchell is an award winning print journalist and founder member of the Guerillavision Collective, Si’s first documentary (Big Rattle in Seattle), shot among the teargas, blood and the tears of the 1999 Seattle barricade of the WTO was selected to open the San Francisco Doc Festival in 2000 and was broadcast worldwide.